*Please be advised that some lots/units may need confirmation of availability. Kindly ensure to check availability first by emailing or phoning us*

Abbaron Court is a small subdivision of 4 allotments located in the much sought after suburb of Aberfoyle Park approximately 20km South of Adelaide. This area benefits from it’s close proximity to the large Flinders University and Medical Centre – 9km.

These allotments share a common driveway only and are pre benched and flat which has saved considerable building costs on the way in.

Aberfoyle Park is a suburb in the City of Onkaparinga in the state of South Australia. It is located in the southern suburbs of Adelaide, approximately 20 km from the city centre. Aberfoyle Park has a shopping mall called “The Hub”, several primary schools and a public high school, one of the biggest in the state.

Aberfoyle Park is served by the Adelaide Metro bus routes G20, G21 and G22, which connect the suburb to Adelaide’s city centre.

Reply to the listing 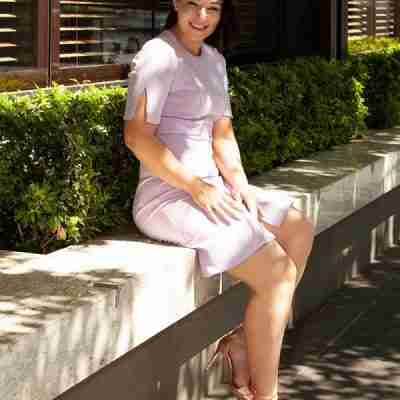